Whether you come for your favorite sports,

the laughs, or the food, you’ll never go home disappointed, because at Chadwick’s Pub & Sports Bar, we are proud to be the best place to meetup in Southern Oregon.

Come by and sip cocktails with friends or enjoy a live comedy show every Friday and Saturday night. We feature high quality comedic talent, a fully stocked bar, a full menu and over 14 HDTVs so you don’t miss any of the action. 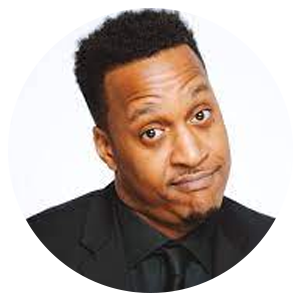 Bronx NY Native Joe Hill is a stand up comedian, writer and actor currently generating a buzz on the NATIONAL comedy scene. Joe has played at various comedy clubS NATIONALLY AS WELL AS CURRENTLY HEADLINING HIS OWN NATIONAL COMEDY TOUR titled “this is Joe Hill”. 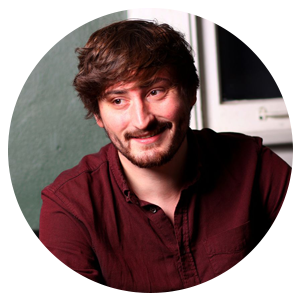 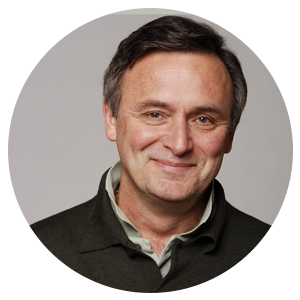 Born on New Year’s day in the nation’s capital, and with a last name that begins with the letters A-b-e, Milt has always been at the front of one line or another. Before he was one year old his family moved west, and with the help of a private detective, Milt was able to follow them to California. It was in College that Milt first started to perform; eventually writing, directing, and acting in his own plays for students and faculty. After graduating with honors from San Jose State University, Milt moved to San Francisco in search of a career in stand-up comedy and a reasonably priced apartment, no easy task in San Francisco. “I’m beginning to think that Adam and Eve’s real punishment wasn’t so much that they had to leave the garden, as it was that they had to find another place…” A headlining stand-up comedian for over thirty years, Milt has performed throughout the United States and Canada in venues ranging from corporate engagements to cruise ships, from television to bars masquerading as comedy clubs under names like ‘Ha Ha a Go Go.’ Milt now lives in San Jose, California. His three grown kids; Kelsey, Noah, and Ellery are in Oregon. He has a dozen television appearances to his credit, including “An Evening at the Improv”, Showtime, PBS, and Comedy Central. Milt is also an accomplished writer; publishing three novels and selling jokes to Dennis Miller. 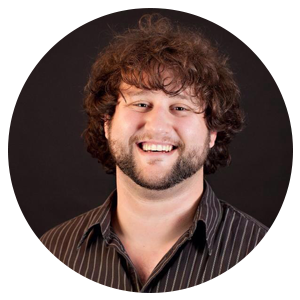 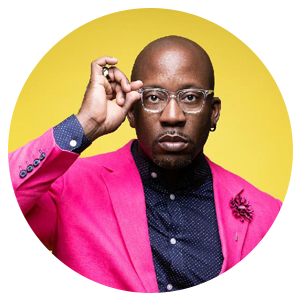 Trenton Davis has clocked more than 10,000 hours of Standup comedy. As a result he has become a great comedian, tv/talk show host and public speaker. His acting talents have been reinforced by more than 5 years of education at The Actors Studio in Chicago IL and The Actors House Studio in Los Angeles, CA. 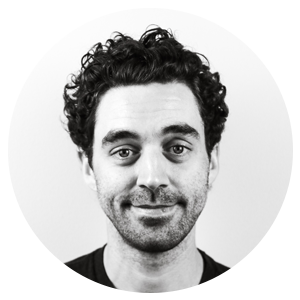 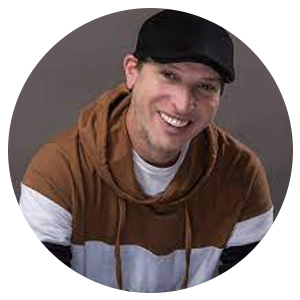 John Hilder is an up and coming comedian who is quickly making a name for himself as one of the funniest and hardest working young comics in America. John was born and raised in the comedic hotbed of Salt Lake City, Utah. As a child growing up VERY Mormon, John spent most of his time annoying friends, family, and teachers with his endless attempts at making those around him laugh. Through the years his love of connecting with, and entertaining people through comedy only grew, but sadly his love of being a Mormon in Utah did not, so in 2004 John left Utah and the Mormon Church for the neon pastures of lovely Las Vegas, Nevada to pursue a life of comedy and sin. 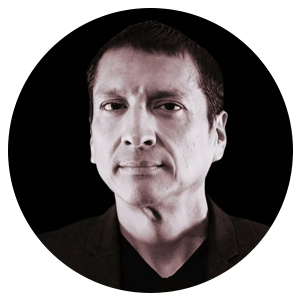 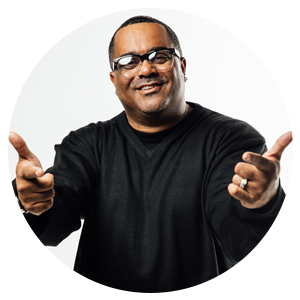 Kirk is a comic that will definitely give you a workout through laughter. His versatility and ability to deliver gut bursting laughs to his audience sets Kirk McHenry apart from the modern day comic. Born and raised in Oakland, California; Kirk has acquired a wealth of knowledge from life in the inner city, to prep school in the suburbs, experiencing college life in the south and even a successful four-year stint in the Marine Corps. 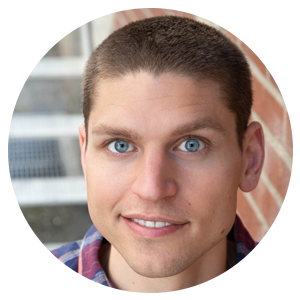 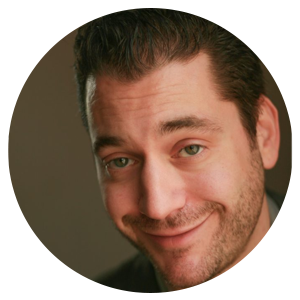 Simon jokes about growing up in a Jewish home in the inner city and having two sets of friends. Being the only white guy on many of his little league sports teams and being exposed to both the Jewish culture as well as the minority inner city culture has left Simon with a rich understanding of all aspects of the American spectrum that few get to have. From the city to the country Simon’s jokes appeal to everybody.  Simon has performed stand up on Comcast Cable, and Up Late Northwest. He’s appeared on Bravo TV’s “Millionaire Matchmaker” and was in the movie “Silver Skies” with George Hamilton and Dick Van Patten. He currently lives in Hawaii and is one of the hosts of “The Morning Drive” on KBIG FM 97.9 in Hilo, HI. 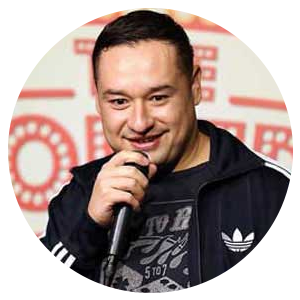 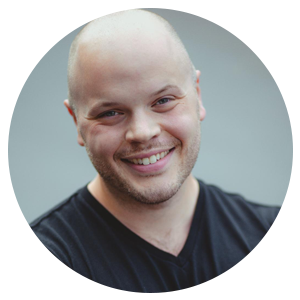 Born and raised in Seattle, Washington, JR Berard is described as, “resembling at first glance, every frat boy you used to know or be,” according to Radicalfreakout.com. “JR Berard has major skills and a strong presence on the mic.” JR has been delivering his personal, tell-all brand of humor to audiences all over the United States and Canada for years. JR can’t simply limit himself to stand-up comedy, he’s also written for actress Elizabeth Banks, is the Executive Producer and host  for Adavanza’s streaming comedy Series “Live From The Inside.”JR also has several screenplays working the festival circuit and can be seen on IFC’s hit show, “Portlandia” and “The Dark Divide” with David Cross and Debra Messing. Stay tuned for his debut album, “These Things Usually Move” on all streaming services or via his website, OnlyJR.com. 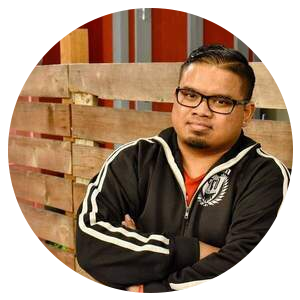 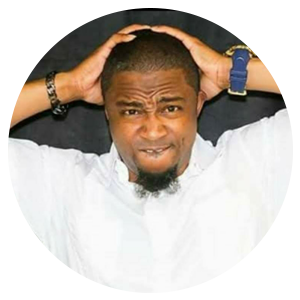 The Miami, Florida native exploded onto the comedy scene in full force making his comedic debut at the Miami Improv over 9 years ago. Using his real life experiences and hot topics of the day, Spunky keeps the crowds laughing as a proven stand-up artist. 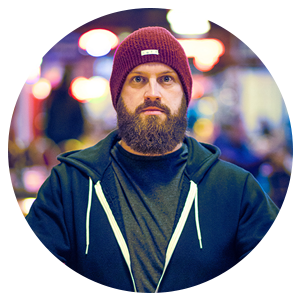 If you want to watch the Ducks or the Beavers, root for the Renegades, and show your support for your favorite team, Chadwicks Pub is the sports bar in Medford, Oregon for you.

We broadcast all the games from all the major leagues, including the NBA, MLB, NHL and the NFL. We are a sports bar in Medford that showcases as many sports as our customers could ever hope to watch.

Especially popular with our patrons: the NFL Sunday Ticket! Wear your favorite team’s gear and cheer as they strive for glory! Or you can monitor your team’s fantasy stats all day. Whatever your desire, we can accommodate it! 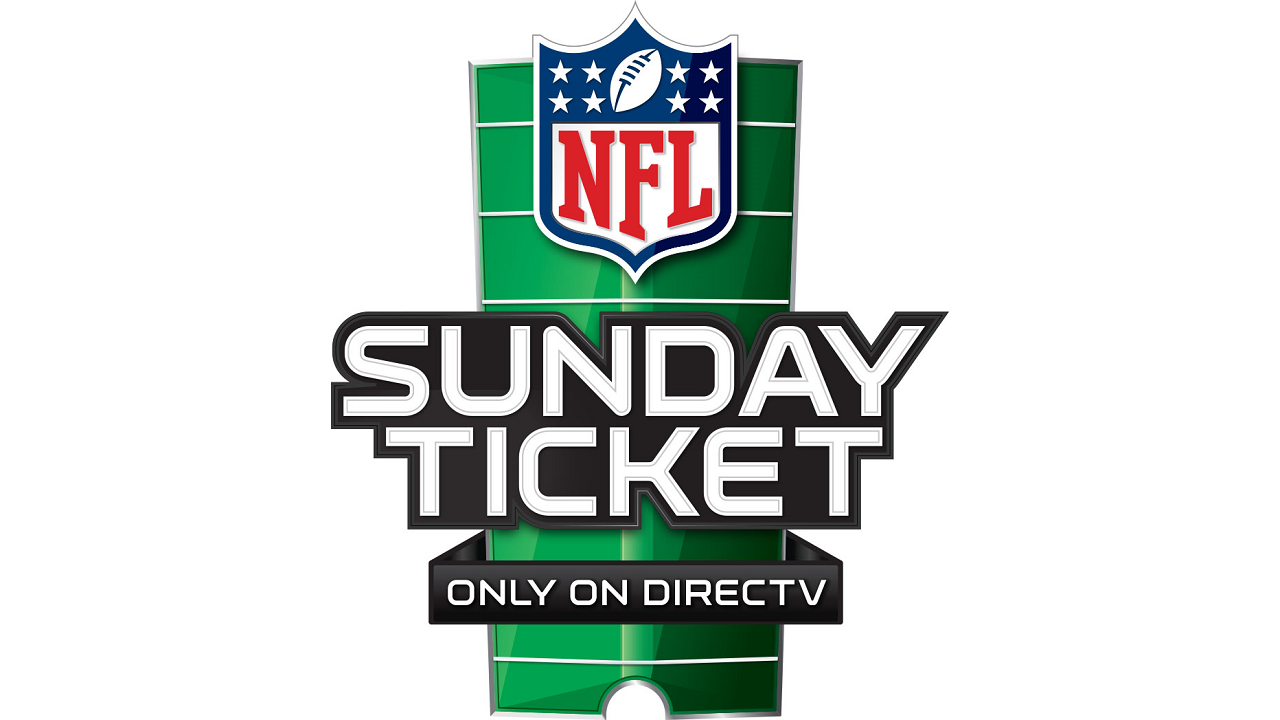 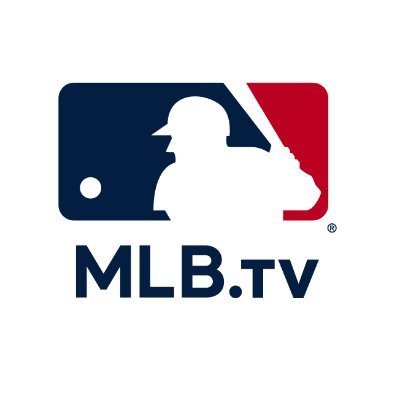 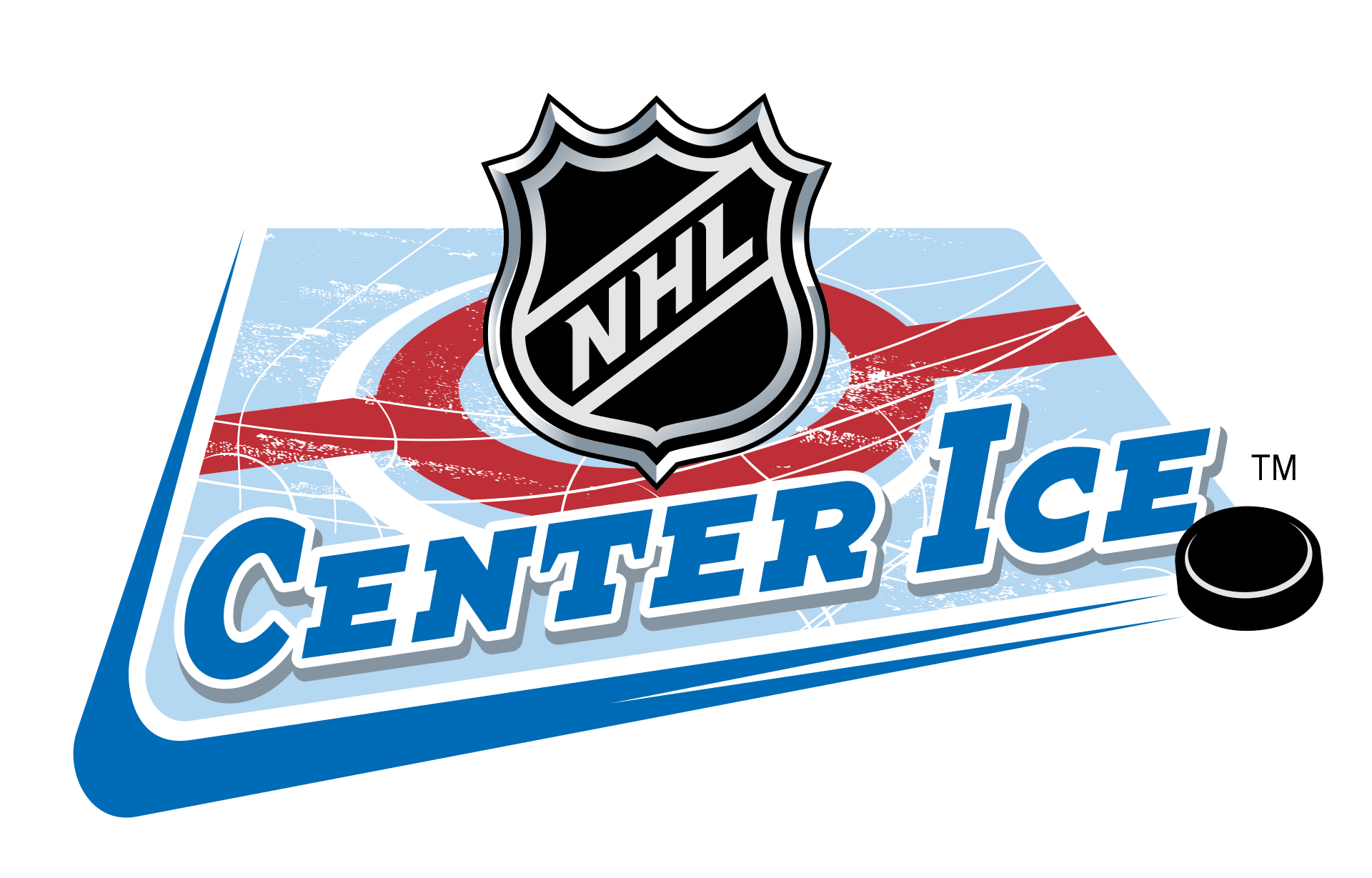 Celebrate a special night with the person you love at our luxury Medford hotel!

Our Date Night package comes with an overnight stay, dinner and a comedy show for two!

Or upgrade to a Luxurious Two Room Guest Suite – Only $400 (tax included)
Pamper yourselves with a night in the Regency or Executive Suite, both rooms offer a relaxing in-room hot tub and romantic fireplace. 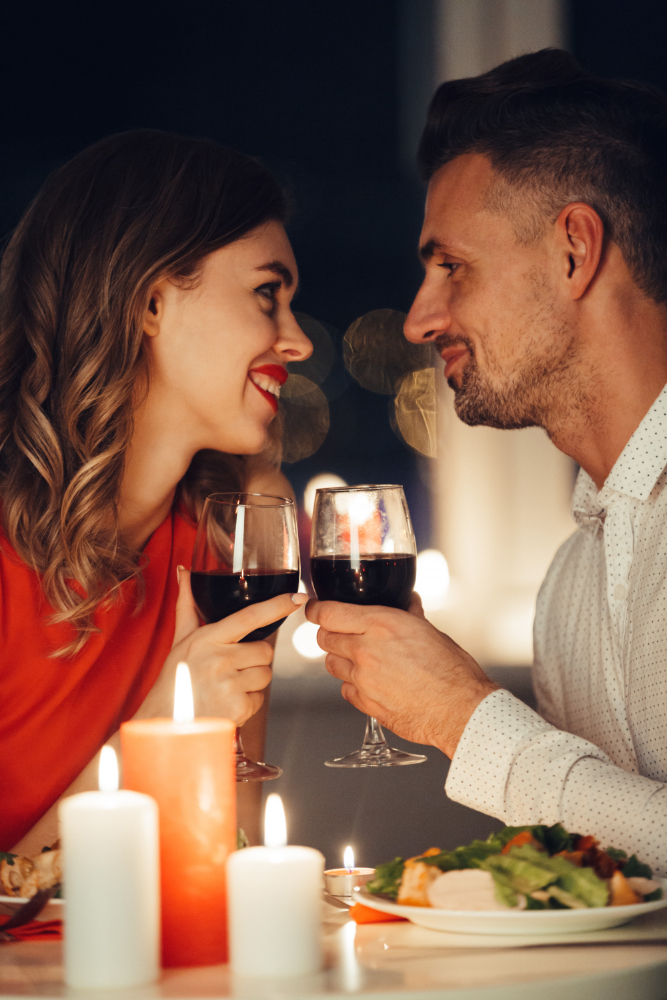 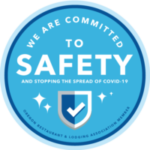